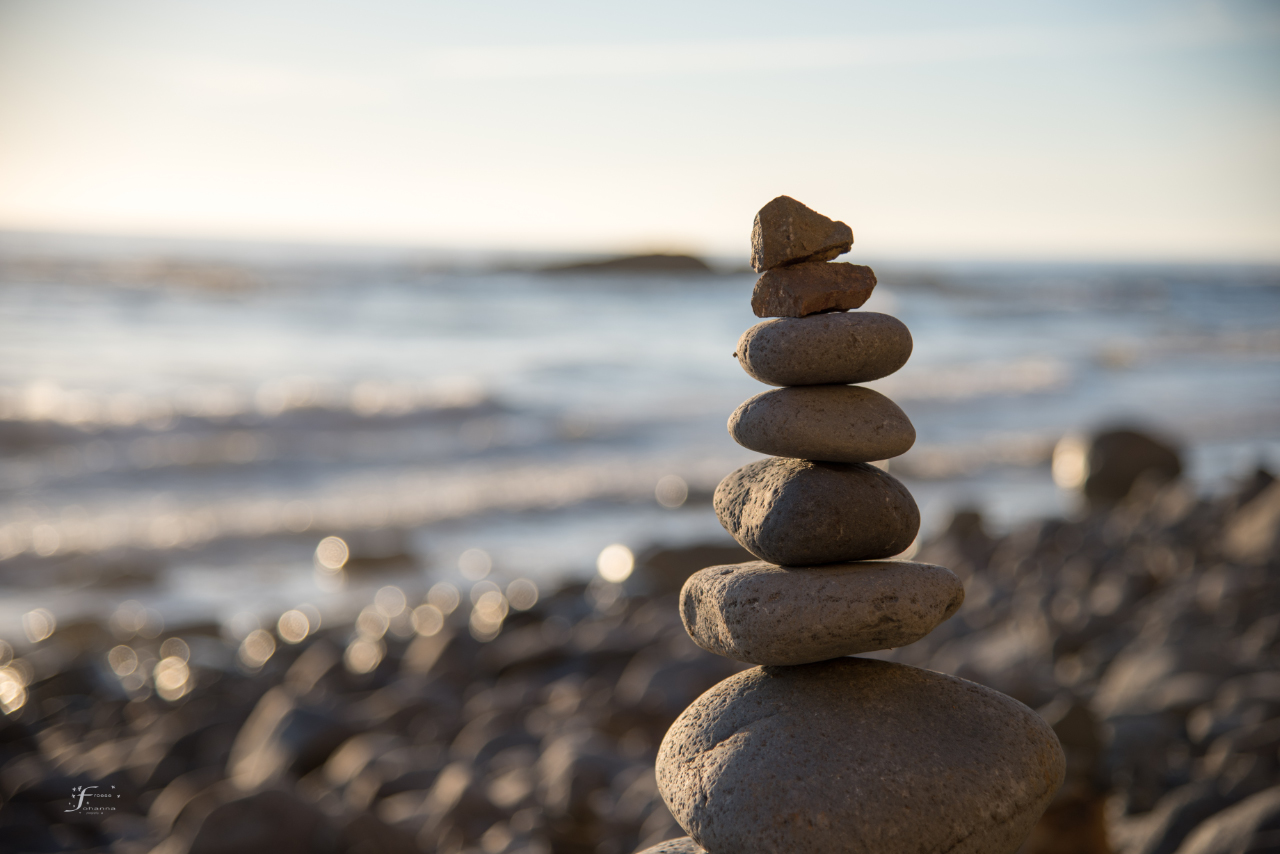 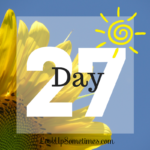 Jesus straightened up and asked her, “Woman, where are they? Has no one condemned you?” “No one, sir,” she said. “Then neither do I condemn you,” Jesus declared. “Go now and leave your life of sin.” John 8:10-11 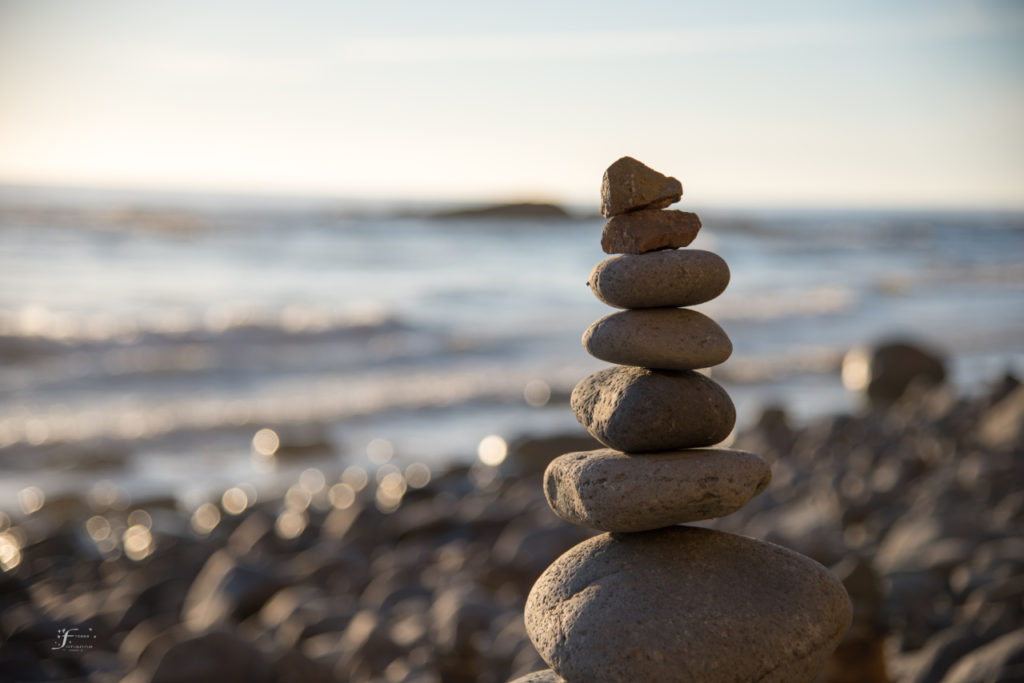 It’s impossible not to know our country is experiencing unrest after the recent election.

Before the election, someone emailed me a political joke about how to catch someone of the opposite party. It showed a photo of a political sign – the kind you’d put in your yard – and at the bottom was an unseen board with upward sticking nails. The joke was when a member of the opposite party goes to drive over your signs, they’ll get a flat tire. Clever. And, I admit: I thought it was humorous.

Until this thought struck me: The problem with trying to nail someone of the opposite party is that we forget the nails taken for all parties.

It’s not hard to become a current-day Pharisee.

These religious leaders in Jesus’ time were so driven to prove themselves right and Jesus wrong that they set up a trap that would likely involve the death of a woman, used merely as bait. And I couldn’t help but think that it doesn’t sound much different than today.

There is no mention of the word “look” in this passage. But I assume when Jesus straightened up to speak to the woman caught in adultery, he looked her in the eyes when they conversed. This would imply a type of looking up as Jesus had previously been bent, writing something with his finger on the ground. It’s a mystery what Jesus wrote. I’ve heard it suggested Jesus listed the sins of the Pharisees standing there. Or maybe the ten commandments.

Whatever it was, when Jesus invited whoever was perfect to hurl that first rock, no one did. And when the accusers were all put in their rightful place, the only One qualified to hurl that rock chose not to.

Instead, Jesus told the woman she wasn’t condemned, and he told her to leave her life of sin. Sin comes from a Greek word meaning to “miss the mark.” To miss perfection. I’ve heard it said it’s an archery term. Jesus was inviting the woman to leave the frustration, pain, and death of missing the mark in order to know the One who bears permanent marks for us. The way to hit the mark is not to throw the rock but to yield to the Solid Rock.

To leave our life of sin and to know the One who paid the price for our sin are really two sides of the same coin. We can’t do one without the other.

When I was a teenager, I heard a sermon about taking the plank out of my own eye first so I’d be qualified to take the speck out of my neighbor’s. (Maybe you’re familiar with this verse in Matthew 7:5.) I remember sitting in the pew, muscles tensed, ready for the figurative punch to the gut. He’s going to tell me what a wretched sinner I am, and I’m going to burn in hell.  I wanted to be just about anywhere else. Why did I come just to get beat up?

The pastor bent down, straightened, and emerged behind the pulpit holding a two-by-four that extended about six feet in front of him! He held it to his eye while he quoted Matthew 7:5. Startled laughter, including my own, rippled through the pews. I relaxed slightly, despite myself. But when I heard him pause, I felt sick. Here it comes…

“The way we take the planks out of our own eyes is by remembering God loved us so much he forgave us. God’s love melts our pride.” That punch I’d waited for? Replaced with a hug. I imagine the woman standing before Jesus felt something similar but on a deeper scale.

Maybe to the extent that our sin is exposed, is the extent to which we feel forgiven. As the woman stood fully exposed in every sense before Jesus, Jesus let the woman know that he saw her, in the purest sense, and loved her fully anyway.

Jesus embraces each of us, just as we are, and invites us out of the dead-end of missing the mark to know him, the perfect one that always hits the mark for us. Jesus is our Enough.