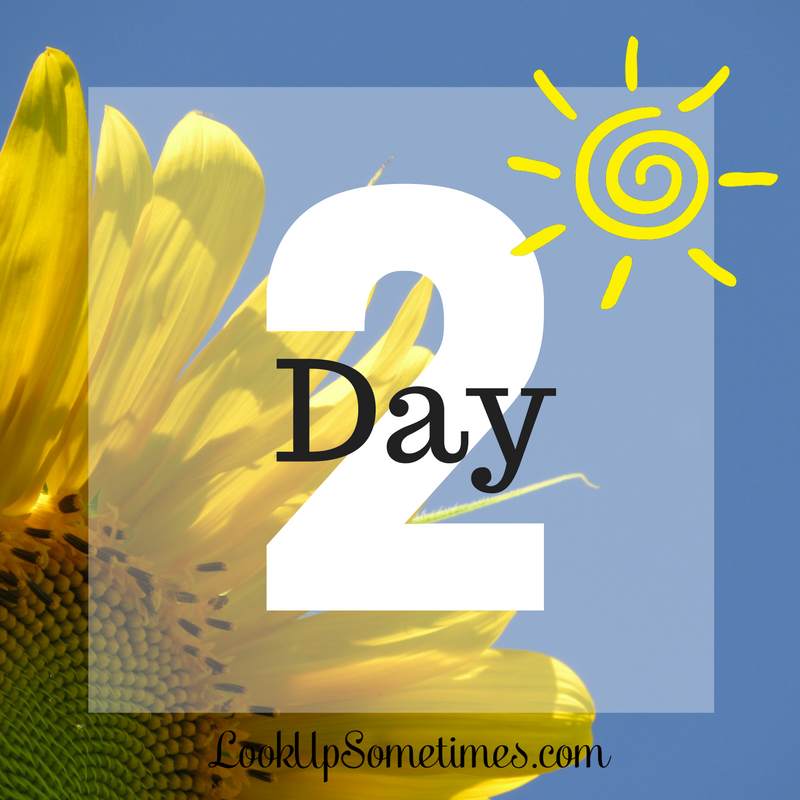 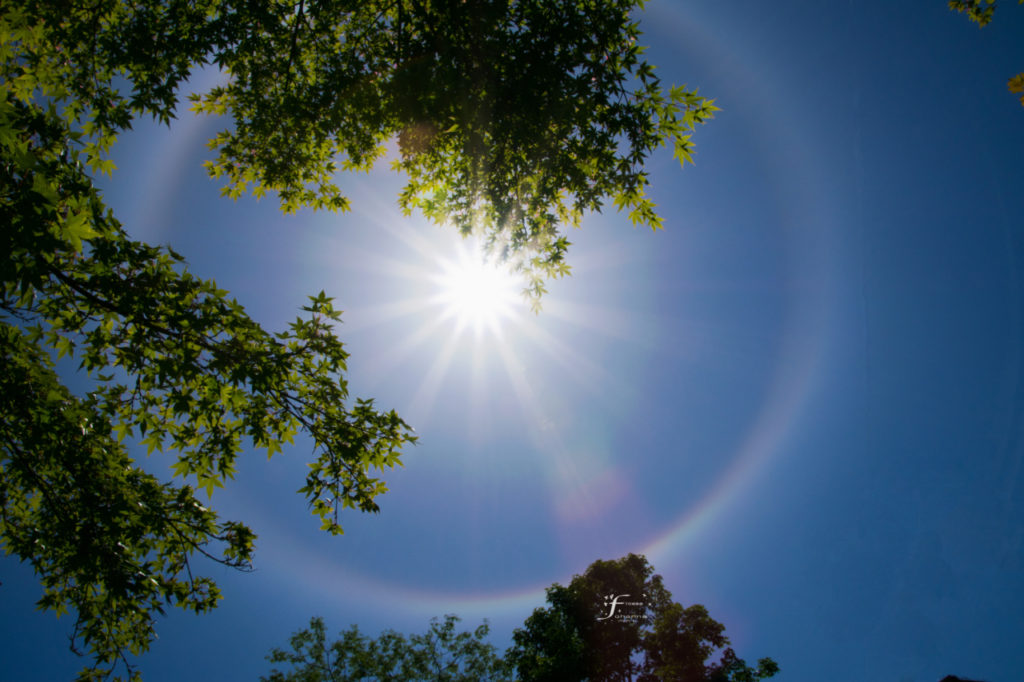 “I have set My rainbow in the clouds, and it will be the sign of the covenant between Me and the earth.” Genesis 9:13 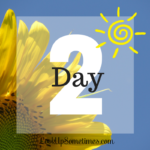 Before I dug into this passage I was so excited that this series would start with a promise! And it does. God promises never to flood the whole earth, blah, blah, and he puts a rainbow in the sky. That’s nice. If you grew up in Sunday school, you’re stifling a yawn.

But it goes deeper than that. I’d never seen it before, and how many times had I heard the Noah story?

When I joined the Jerry Jenkins Writers Guild in January, I realized I had no clue how to write. The more you learn, the less you know. One of the cardinal sins is to ramble. “Omit needless words,” Jerry Jenkins says. That’s what was going through my head when I read this passage.

“God, uh, you already said that. Um, God, you said that already too. God? Didn’t you know that you’re not supposed to keep repeating yourself?” I figured I could easily cut God’s word count in half. Maybe more.

Something else I learned: you’re not supposed to over-explain yourself. As in, you say something that’s easily understood, but then you elaborate some more. (See how that works?) 😉

I’m not bashing the principles of good writing. They’re crucial so repetitions and deviations can better emphasize the point the author makes. (I think the experts call it knowing the rules before you break them.) Obviously God knew what he was doing. But he certainly piqued my interest! One thing I could deduce already: Sometimes less is not more; sometimes repetitions are necessary.

Now to figure out why and when. I dug deeper to study what was actually repeated. Bear with me; there’s awesomeness coming.

These words or phrases were each found twice in the text: establish my covenant with you, all living creatures, between me and you, remember, the rainbow appears in the clouds, a flood to destroy.

These phrases were found three times in the text: God said, never again, every living creature, all life, sign of the covenant.

If you venture outside exact wording and look at similarities, there are more echoes: “descendants after you” (“after you” is unnecessary; that’s the definition of a descendant). Here’s a doozy: “every living creature that was with you – the birds, the livestock and all the wild animals, all those that came out of the ark with you – every living creature on earth.” Resist the urge to over-explain! God used four phrases, strung like beads on a string, instead of one. Here’s another: “a covenant for all generations to come” and just a few sentences later “the everlasting covenant.” We got it the first time, God. Really.

Let’s remember what condition Noah was in. Just finished an episode of Survivor on The Ark. Some scientists say the flood was the first rain on earth. So Noah’s first experience with rain is slightly intense. Forty days of the most torrential downpour ever recorded. He’s just witnessed the screaming, all-encompassing massacre of humanity. Then afterwards what must have been eerie silence for the months that ensued, except for the animal chatter and his own family. Everyone celebrated their birthday on a unique cruise ship. You don’t think he was going slightly batty? (No wonder he makes wine in a later chapter.)

If anyone could claim post-traumatic stress disorder, I think Noah would qualify. God cared. Deeply. He knew what Noah had suffered to be rescued. I think God wanted to ensure that the next time it started raining, Noah didn’t have a mental breakdown. The rainbow provided a visual sign of comfort that God promised never to destroy the whole earth by flood again. (Not that there wouldn’t be floods, just not ones to take out all of humanity. Of course, it doesn’t mean he won’t destroy the whole earth again, just not by flood. Not sure how comforting that is, but Noah didn’t know that. Anyways.)

All those repetitions? Were necessary. Noah needed not just to hear, but to re-hear again and again that God was taking care of him. That he cared. That he promised. That he would never again destroy so completely. That this rainbow was his visible reminder. Me too. I need to know I’m being cared for. Repeatedly. When the rain starts falling in life, I need to hear God’s echoes of mercy. And know that he isn’t out to destroy but to preserve.

The Bible doesn’t actually say, but I believe that the first rainbow was a double rainbow for those reasons. Maybe a triple. I’ve seen a glimpse of a triple rainbow only once. Brilliant full-color display of the mercy of God.

God deeply cares for us, especially after we’ve suffered trauma. He is willing to repeat Himself so our brain can rewire and heal with his help. God didn’t need to hear the sound of his own voice repeating himself as he spoke to Noah. He could have stated in a sentence what he said in seven. Why? Because God wanted Noah to experience the depths of His love.

“The steadfast love of the Lord never ceases; his mercies never come to an end; they are new every morning; great is your faithfulness. “The Lord is my portion,” says my soul, “therefore I will hope in him.” Lamentations 3:22-24