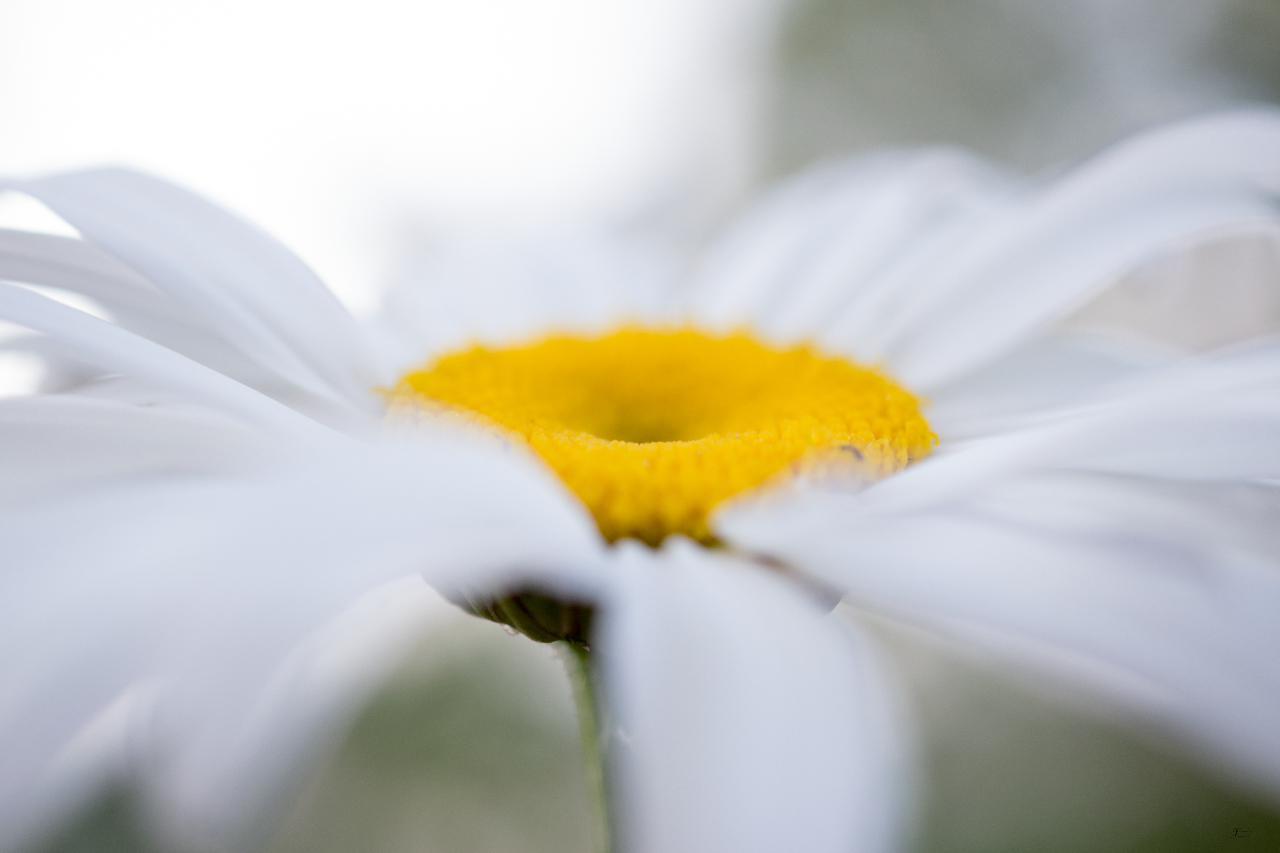 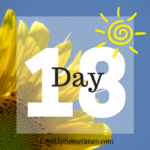 As [Joseph’s brothers] sat down to eat their meal, they looked up and saw a caravan of Ishmaelites coming from Gilead. Their camels were loaded with spices, balm, and myrrh, and they were on their way to take them down to Egypt.
Genesis 37:25 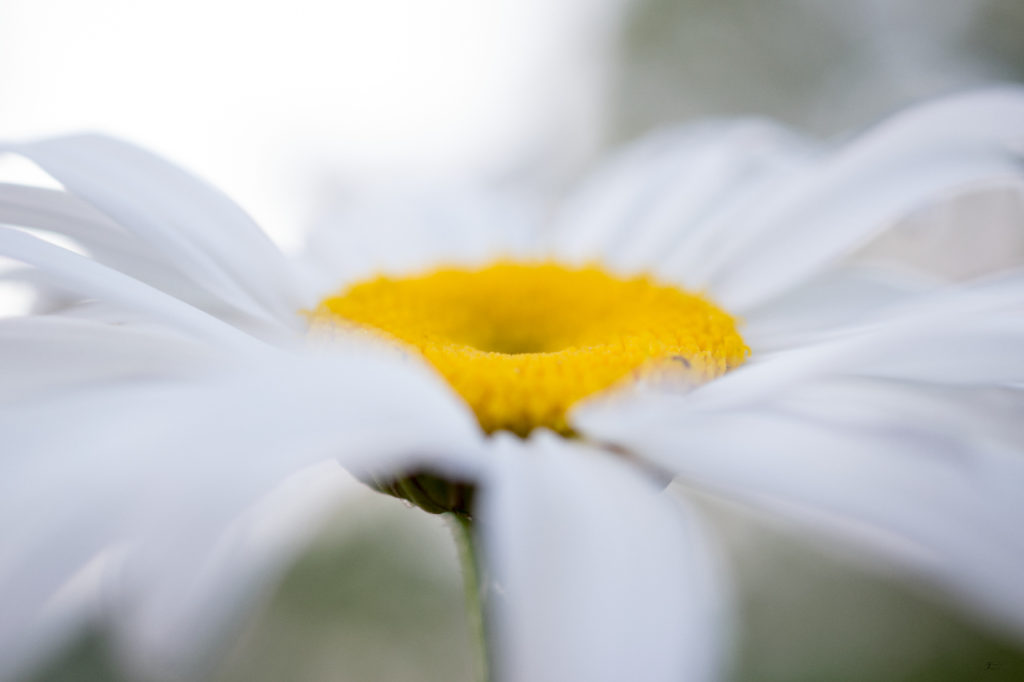 Underneath the deodorant that I hope I remembered to put on before I dashed out the door to take the kids to school, I’m comparing my unspoken flaws against all her adorable ones (gag me with a spoon). You know what I’m talking about? A person that subtly evokes the feeling that I’m so not what I should be. Mornings look good on her, but I’m a disheveled mess until the kids are in school and coffee is in me. She can juggle fourteen high stress projects simultaneously, but my nerves are frazzled after taking my kid to get his blood drawn. She actually likes to cook, but my family eats chicken nuggets and pasta weekly.

So I kind of get why the brothers hated Joseph so much. He was well-built eye candy. He had tremendous leadership abilities, but he was the eleventh son, not the firstborn. He was compassionate, trustworthy, and wise. He was well-loved by his father and feared God. Talk about a package deal. What’s not to love?

That question suddenly prompts an insecurity-fest as we drudge up all the things in ourselves we don’t love. Right? It really isn’t about the other person at all even though outwardly we might be tempted to bash the person; it’s a warped perspective of life because it places us in the center of it. Hear me out – I’m not pointing fingers at anyone (and if I did, I’d have four pointing back at myself)!

What I’m saying is that we don’t need to be jealous of anybody because we can lay down our mirrors to embrace God’s love. In essence, throwing down our self-destructing weapons and putting our hands up in surrender to accept God’s love that makes us whole.

Joseph knew he was loved by his Father. He needed to know that, in no uncertain terms, because that love was going to be tested to the max. His brothers plot his murder, sell him into slavery instead, and lie to their father that Joseph is dead. Do you see how hard, even at the beginning, that connection between father and son was attacked? Separate the two and tell one party the other is dead.

Satan plots our spiritual murder, but since he doesn’t have that great of power, he persuades us into slavery to sin instead. Then he lies to us that God is dead, in effect. God doesn’t love you. He’s not even in your picture. He does whatever he can to make us feel as far away from God’s love as possible. The Heavenly Father and child connection is attacked from the moment we enter this world.

Why? Because that connection is what we so desperately need to be whole again.

Joseph knew that real prisoners are the ones who don’t believe that their Father loves them. Two shekels can become shackles, but a dungeon can drive us to depend on our Heavenly Father’s freedom-giving love.

I know. It’s not always that easy. But it is that simple. The alternative to jealousy is clinging to the security blanket of God’s love.

Today I’m praying for you and me:

Dear Heavenly Father, you are so good to us even in the hardest, darkest times. We can’t always see it though. We get forgetful. And jealous. We need you every nanosecond of every hour. Will you please reveal your unchanging love in ways that are personally significant to each dear one reading this?

Will you help us stop playing He-loves-me-He-loves-me-not? We believe; help our unbelief!

Will you help us so cling to the security blanket of your love we don’t have time to worry about what others are doing or not doing? Thank you that even if everyone and everything feels set against us, it’s still not strong enough to match the strength of your undying love for us. Thank you that in Christ, He-loves-me is always true — no matter what we feel like at the moment. In Jesus’ Name, amen.

6 thoughts on “Day 18 – An Alternative to Jealousy”