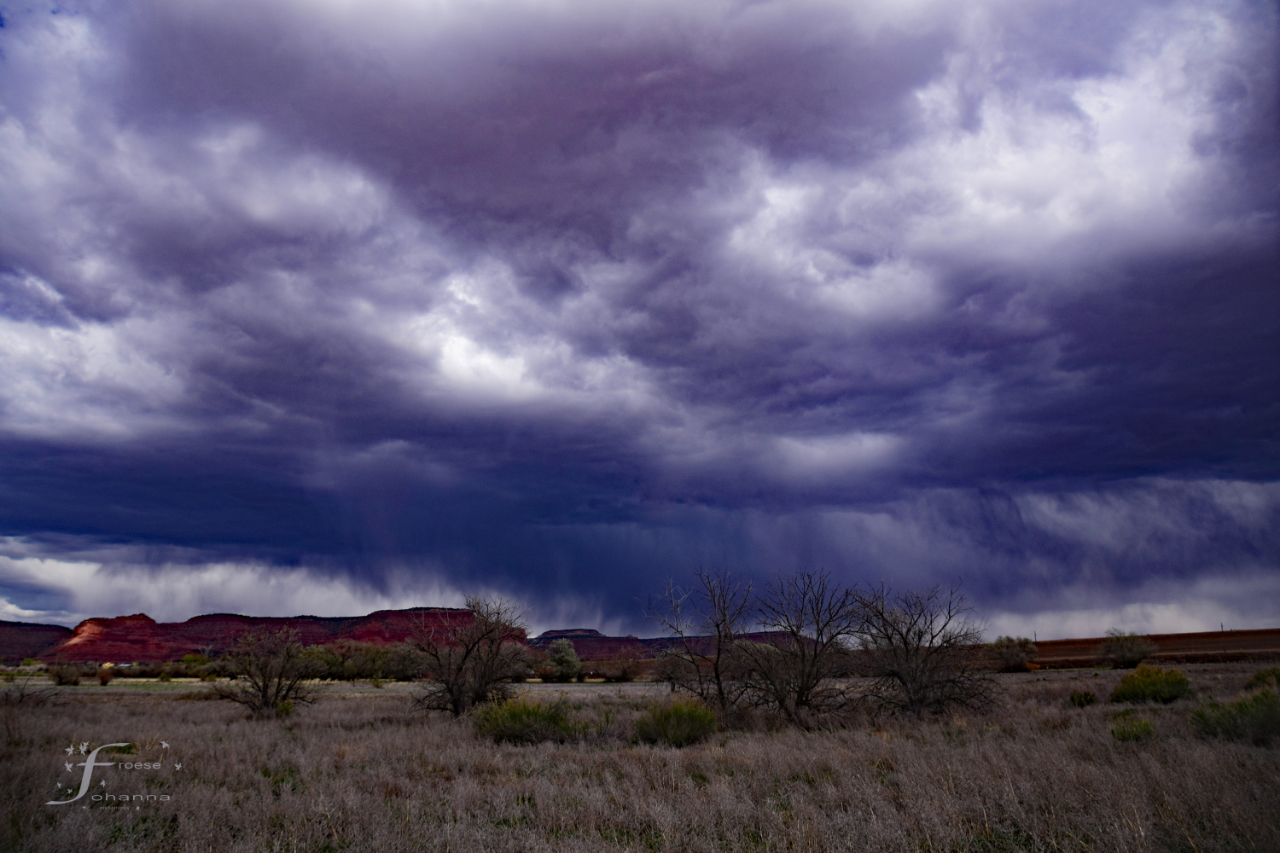 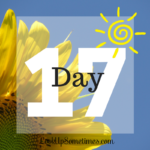 Today, I’m departing from any of the forms this series has taken so far. Trying to tackle Joseph (ha – no pun intended) involved about thirteen chapters of material. Since it’s a lot to cover, and since I’ve scrapped this post at least four times already, I figured I’d just give you what I have. The following is a fictional account of the text in Genesis 37. Here’s to seeing a familiar story in a fresh way! (Some imagination required.)

As [Joseph’s brothers] sat down to eat their meal, they looked up and saw a caravan of Ishmaelites coming from Gilead. Their camels were loaded with spices, balm, and myrrh, and they were on their way to take them down to Egypt. Genesis 37:25 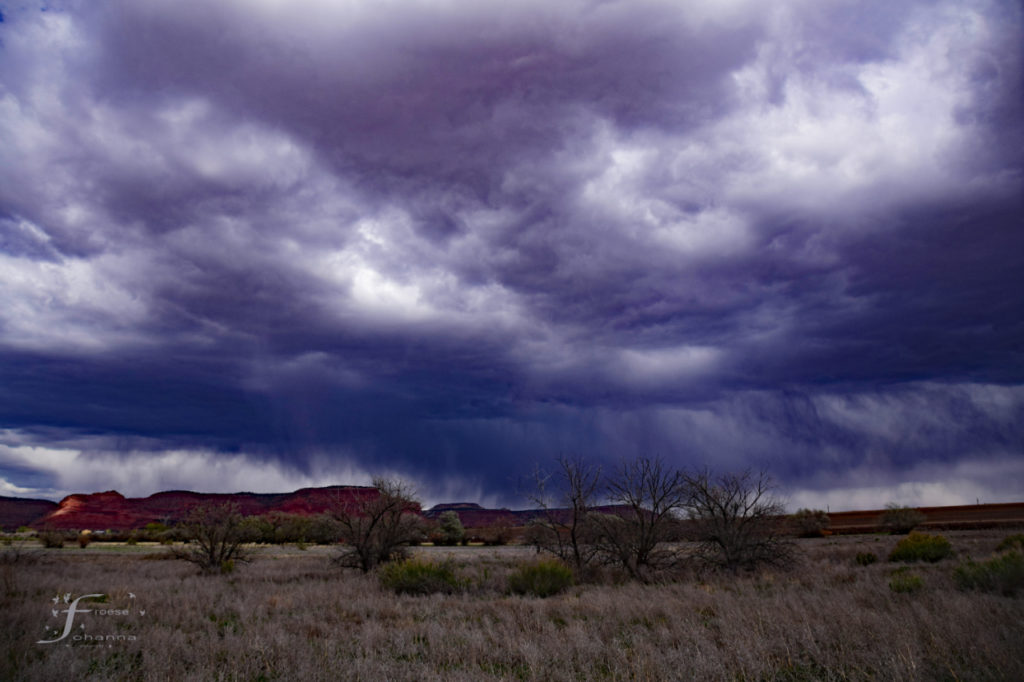 Nine men overpowered a terrified, shrieking seventeen-year old and threw him into a dried up well. There was a crunch when he landed. His forehead gashed bloody. While the boy screamed himself hoarse begging for mercy, the men sat down to eat a meal, cracked open their Pepsi’s, and wiped their mouths with the backs of their hands. Shall we hang him? Stab him? Drown him?

In the distance, they saw gypsies traipsing along on their camels. Judah, with the slightest hint of mercy, said sell him. They wasted no time.

Rueben returned from somewhere and was dismayed Joseph was gone.

Judah told Rueben, “Yeah, don’t think we weren’t on to you. Always trying to find a way to get back into Father’s good graces. Never gonna work. We’re in this together. Take it.” Judah slapped two shekels of silver against Rueben’s chest and walked past.

Rueben’s eyes narrowed. He spun on his heel. “What’d you do with Joseph?”

Judah turned around. Grinned. “Sold him. Midianites going to Egypt.”

Rueben looked down at the money in his hand. “Two shekels each?” Two shackles each.

“Hey, it’s better than nothing. Judah crossed his arms. “And he’s not actually dead.”

“Yet!” said Simeon. He stood between the pair and laughed loudly. He handed each a cold one, with a clink. “Time to celebrate, boys!”

The raucous laughter of the nine brothers couldn’t drown out Rueben’s thoughts. What choice do I have now? Joseph is all but dead. Father already hates me. He watched Levi grab a goat from the flock. The slaughter was a production. With way too much glee. The brothers took turns ripping both the goat’s flesh and the robe that belonged to Joseph. The symbol of all Joseph had that they didn’t. Stomping on it like some profane dance. Grinding it into the goat’s blood and then the dirt. Spitting on it. As if somehow it fixed their pain.

It was worse than any of them imagined. Jacob howled incessantly like a wild animal for days. He didn’t allow any of his sons to see him, sent them away, refused to be comforted.

“Can’t stay and listen to this,” Levi said as they made arrangements to travel with the herd again.

Simeon said, “He deserved it. He’s the one who hung that ridiculous target on Joseph’s back. He treats us like crap, not sons.” He glared at Rueben.

Rueben quietly packed pistachios. Joseph was just a punk kid. It wasn’t his fault Father loved him more than everyone else. And worse, now he’d never win back his father’s favor. As firstborn, his double blessing was on the line. He wasn’t sure there was any blessing left at all, let alone double.

As an afterthought, Rueben decided to tell his mom goodbye. He wasn’t sure he was coming back.

“Pain is a crazy shepherd,” Leah spoke quietly as Rueben entered her tent. Rueben looked at his mother’s face. Did she even know who he was? Her eyes had long since stopped seeing. But she seemed to look right through him.

“It’s me, Rueben. I’m not sure when we’re coming back. Just came to say good bye.”

“You can’t outrun pain, son.” Leah put a hand on her firstborn’s arm. “But you don’t have to let it run you.”

Rueben swallowed hard. She doesn’t know what I’ve done. What I haven’t done. What I should’ve done. My story’s already been written.

He needed to leave. Now.