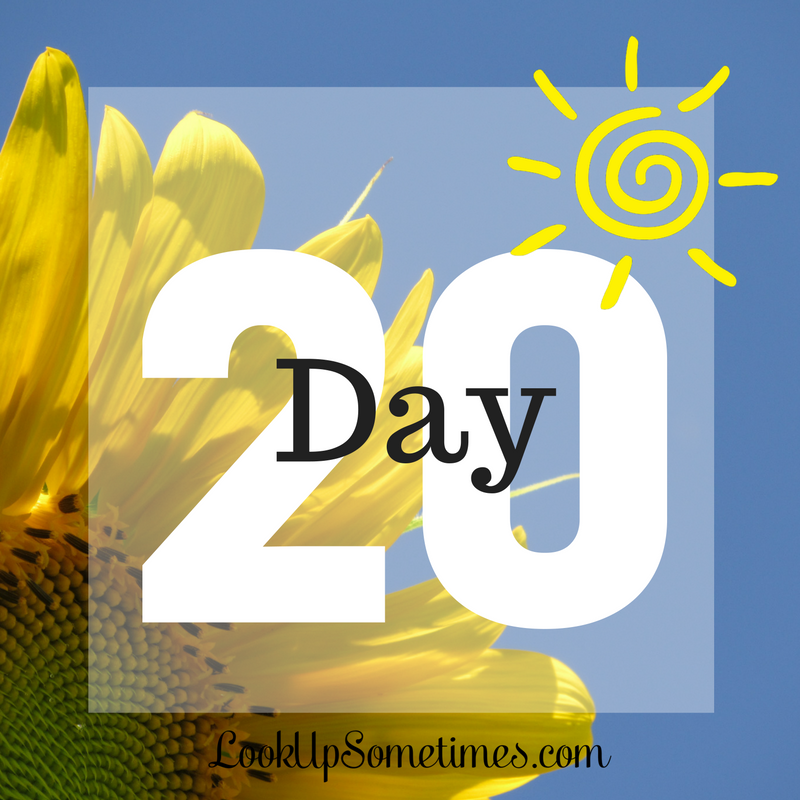 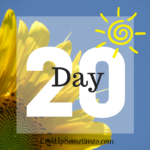 As Pharaoh approached, the Israelites looked up, and there were the Egyptians, marching after them. They were terrified and cried out to the LORD. Exodus 14:10 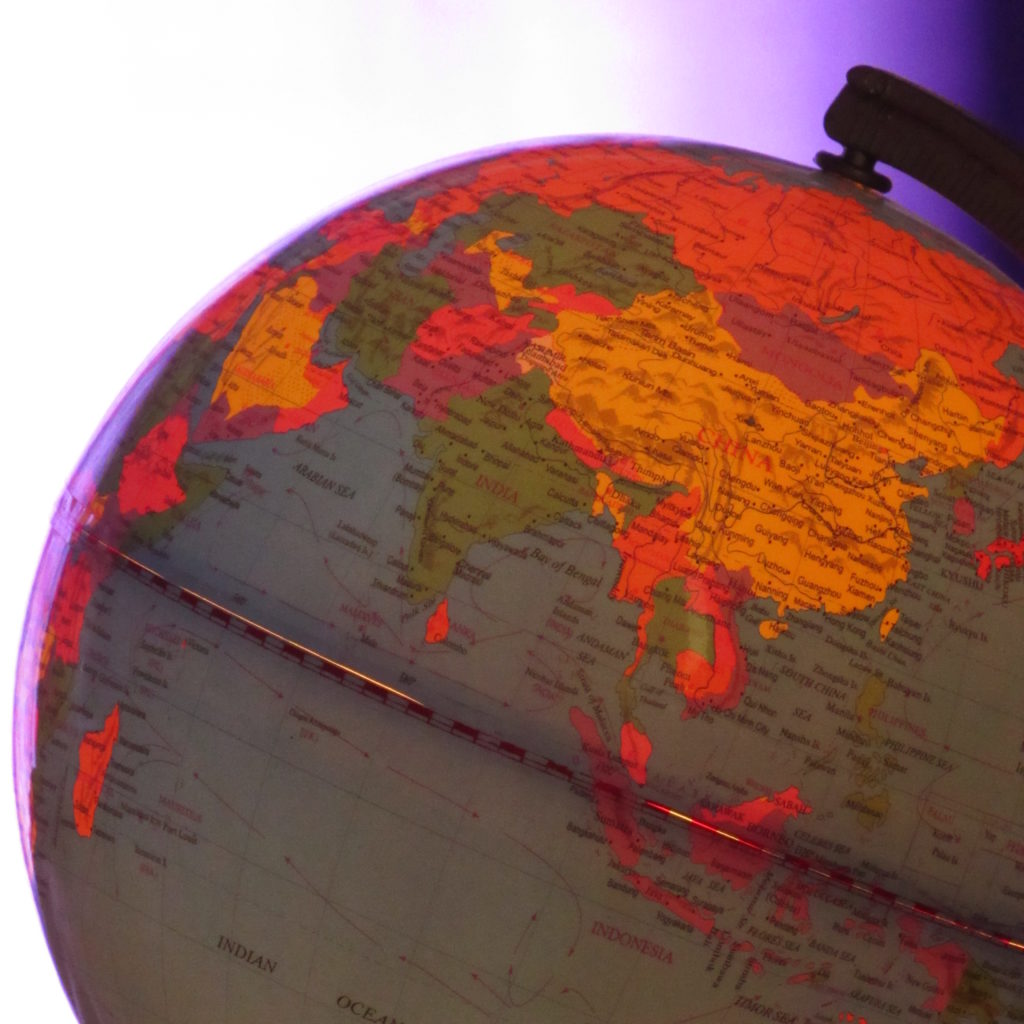 Sometimes God is intentionally vague in his directions to grow our faith. When God told Abraham go to the region of Moriah to sacrifice Isaac, the exact destination was not fully known.

This is not the case here. God gives specific instructions where to go. God even explains why and nearly gives a spoiler of what’s ahead. Moses and the people obey. Then things get interesting.

The people completely freak out, scream for help, and lose faith. I don’t blame them. The text says Pharaoh and his entire army with all of the chariots – all the resources under Pharaoh’s command – are marching after the rescued captives.

When we look up and see our sins and the devil and all the resources under his command chasing us with a vengeance, it’s a good thing to cry out to the Lord. God won’t leave us helpless. God stands between his people and their enemies.

It reminds me of Jacob’s transformation after wrestling. The coward who sent his family ahead to meet potential massacre was infused with courage to lead the procession and stand between danger and his family.

God’s presence gave darkness to his enemies but light to his people. “You prepare a table before me in the presence of my enemies.” Psalm 23:5a God prepared provision for his people while their enemies were right there. There would be no mistaking who God was, and who belonged to him.

God protects where he directs. (God’s witness protection program?) God secured our safe passage into eternity. Jesus stood between us and our worst enemies and made a way through the Red Sea of his own blood. Every single sin, and death itself, was swallowed up and wiped out by that red sea.

If God defeated our worst enemies already, we can trust his control over our lesser enemies.

What do you need to know is under the control of our loving Heavenly Father? Can you rest knowing he’s got this? (I’m asking myself!)

Following Jesus may take us into uncomfortable or downright dangerous situations. When it feels like we’ve got nowhere to go, we can remember God won’t leave us helpless. He’ll stand between us and our enemies. He protects where he directs. He’s defeated our worst enemies and has control over every other enemy we encounter, because he holds the whole world – my world – in his hands.