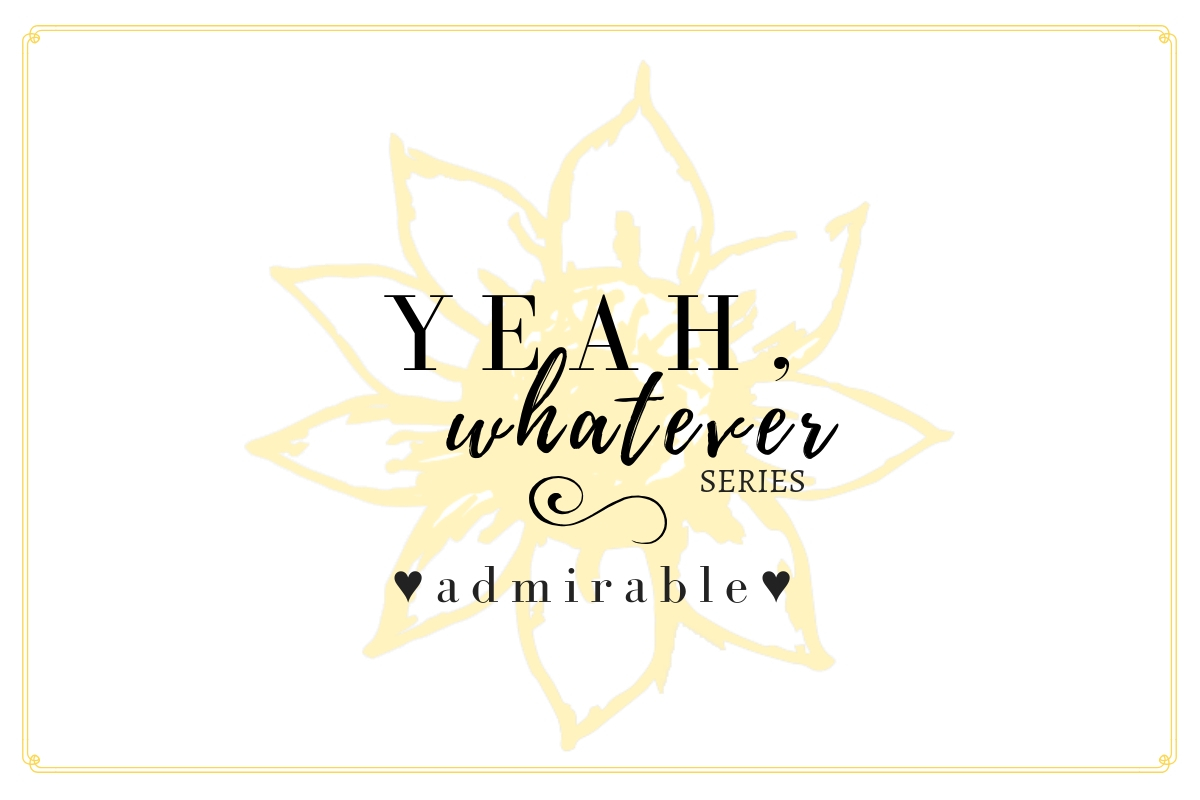 The intent is to think of concrete examples for each so the command does not stay abstract.

I’ve designed a note card for each word in case it’s helpful to jot down an example or thought. (Click the bolded words above in the verse to read prior posts and download prior notecards.) 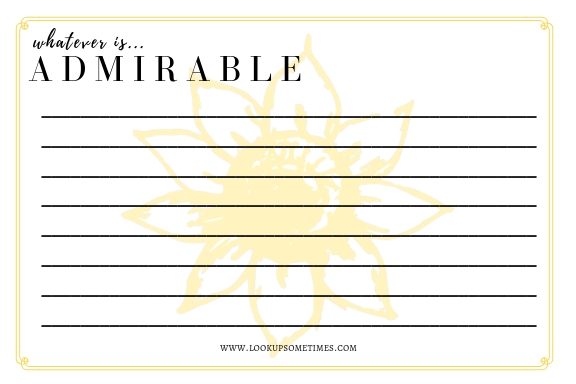 Honestly, you guys? I tried to do the research. But I kept running into brick walls, er, I mean dead ends. That and it was exceptionally hard to keep my rear in gear — look! There’s a squirrel! Hopefully I’m not the only one who struggles with focusing on what’s important. (That actually is the entire point of this series.)

But it was hard to get excited about “admirable.” There isn’t anything surprising about its various definitions: deserving respect and approval, deserving highest esteem, inspiring approval, reverence, or affection. It comes from the Latin admirabilis ‘to be wondered at.’

The word in Greek euphēmos that gets translated “good report” in KJV (“admirable” in NIV) is only used once in the Bible. So…that’s helpful.

Google’s trend charts were slightly more interesting. From 1800 to 1900 mentions of “admirable” were relatively high but steadily declined from there to 2000. Currently, we’re just barely above the lowest point. Compared to 1850, “admirable” is used five times less today. I don’t know how they figure this out, but it does make an interesting question: Is “admirable” a relic of the past?

I’ll let you decide. Below are thoughts of others — some humorous, some serious. My hope is that you’ll be entertained but come away with a renewed sense of wonder for that which is truly admirable. 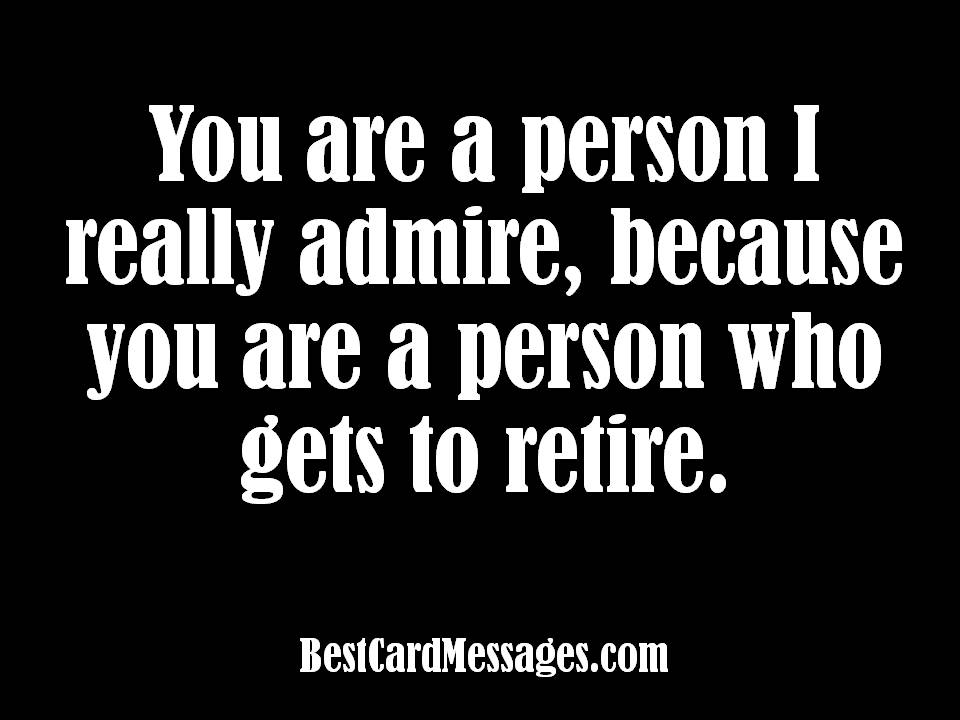 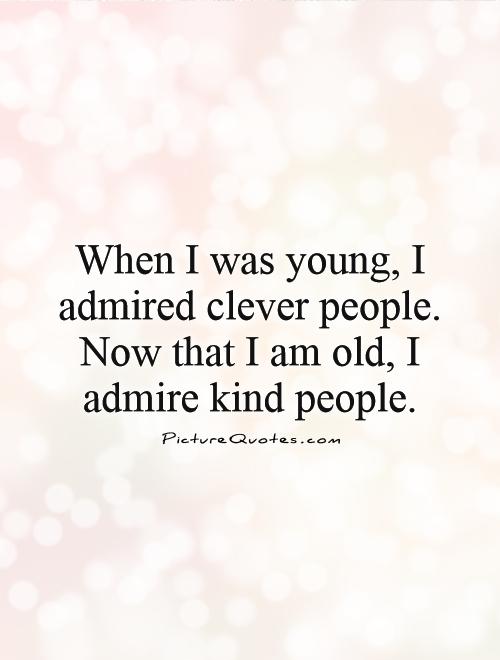 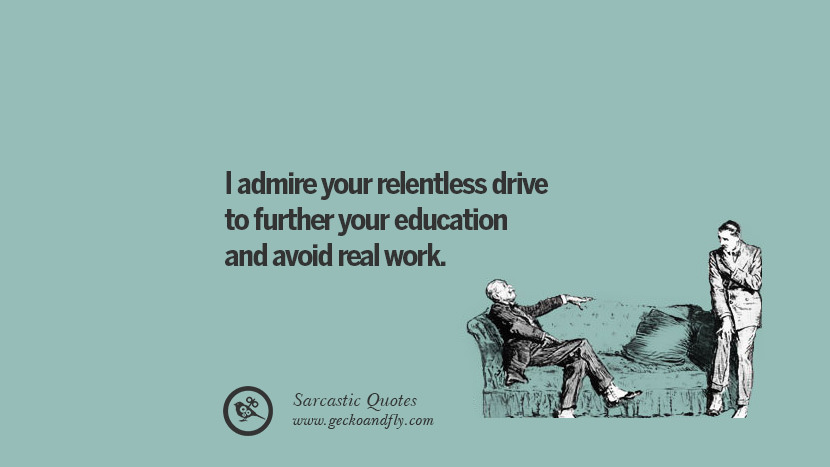 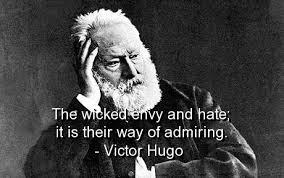 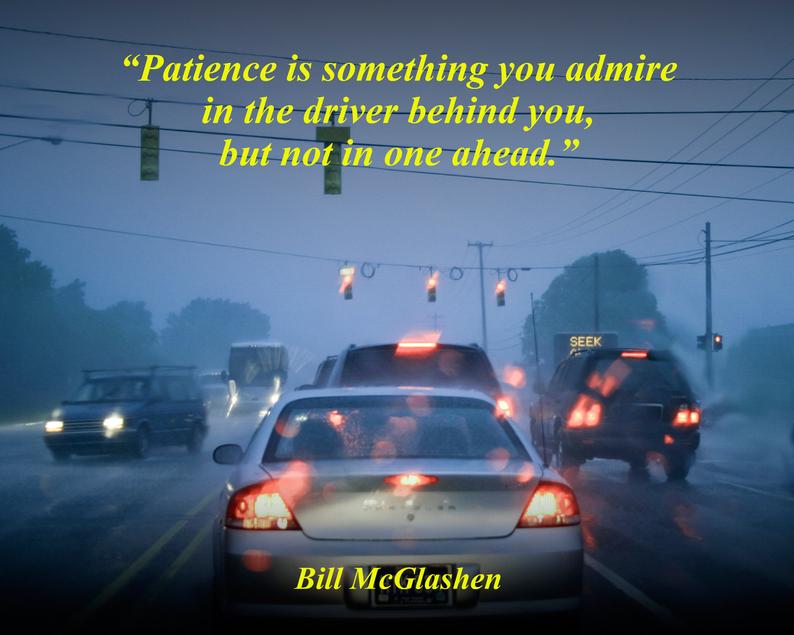 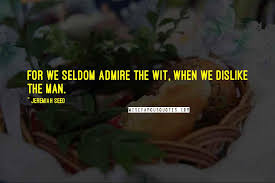 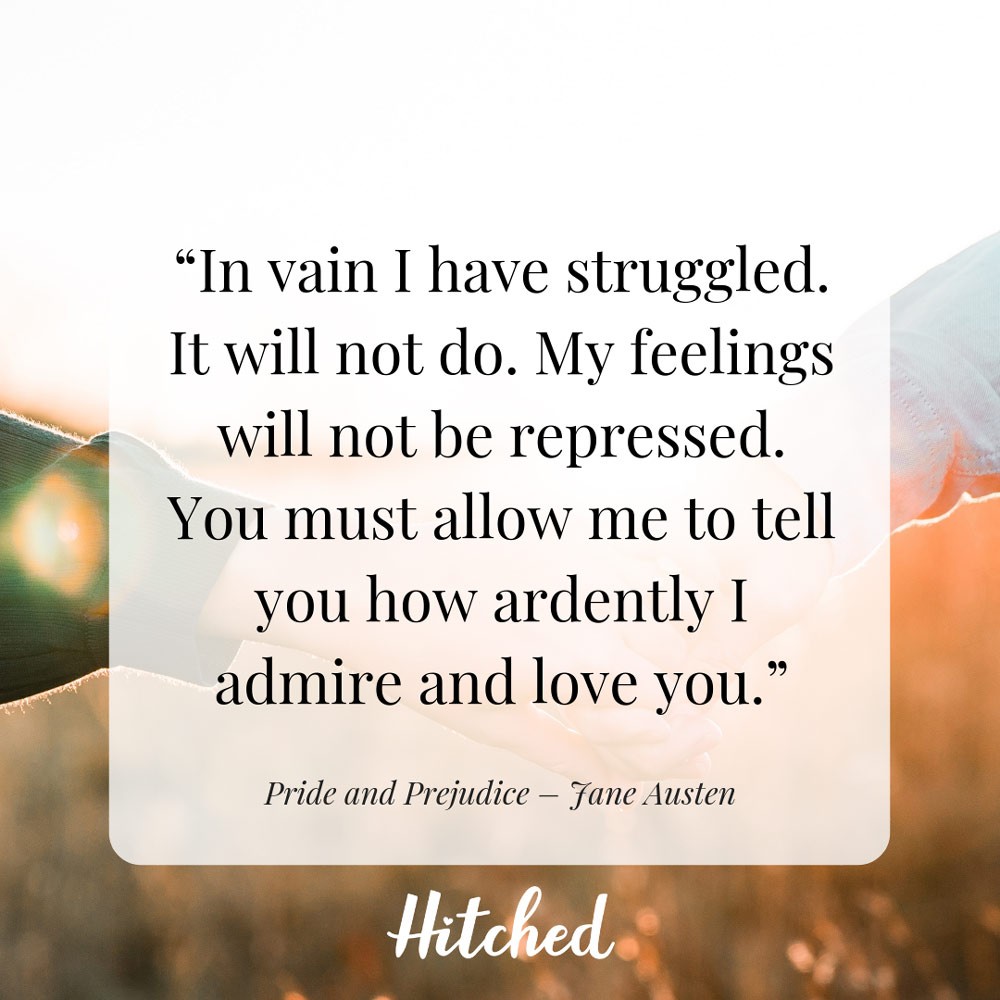 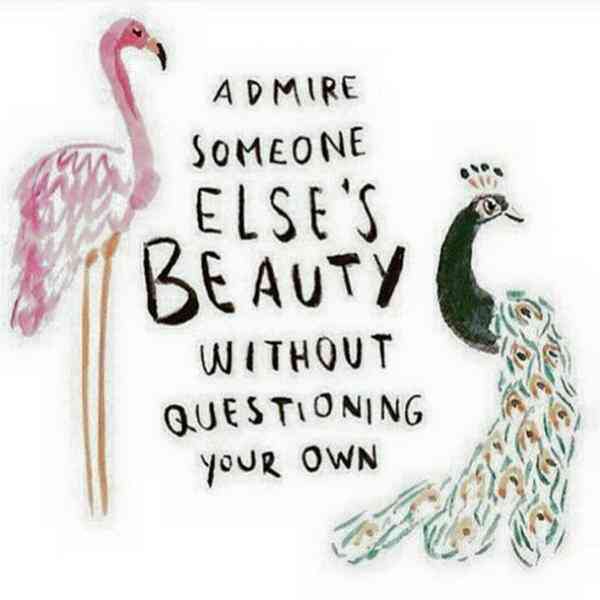 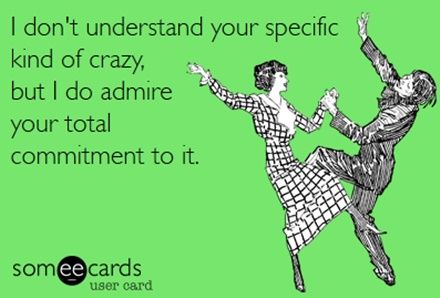 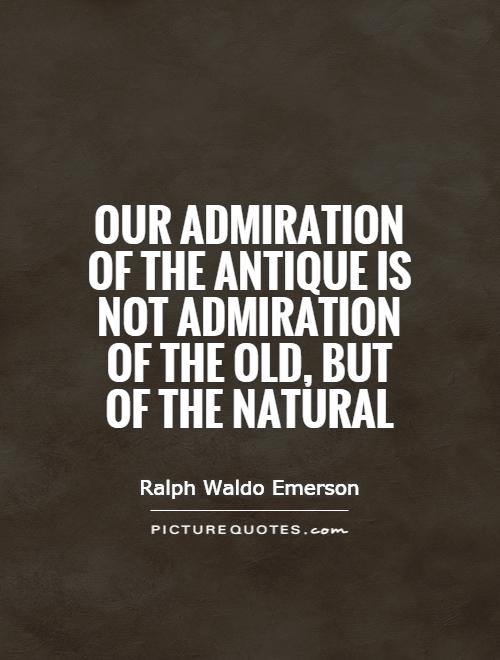 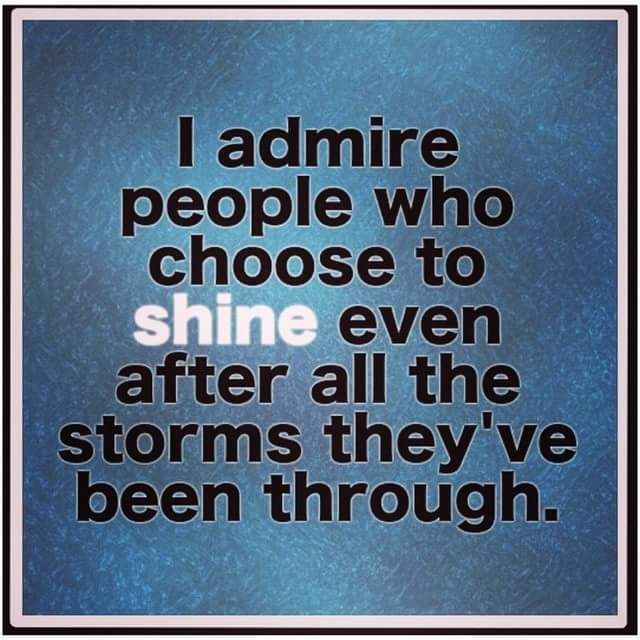 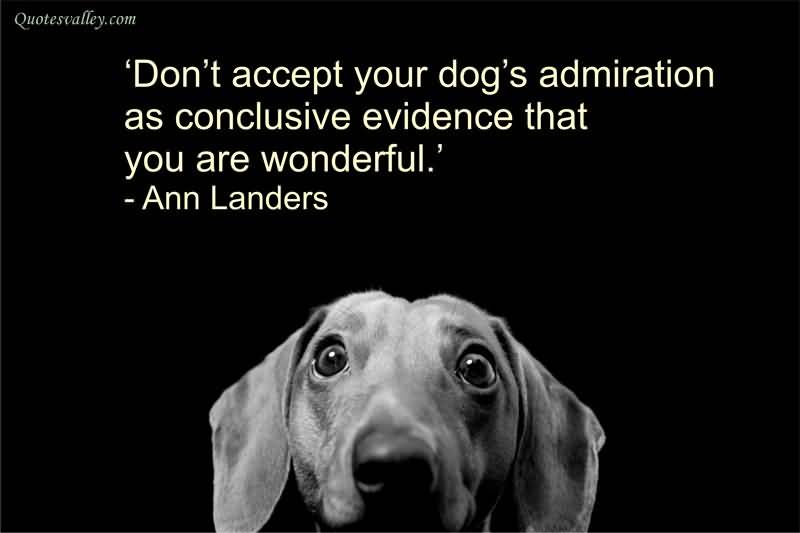 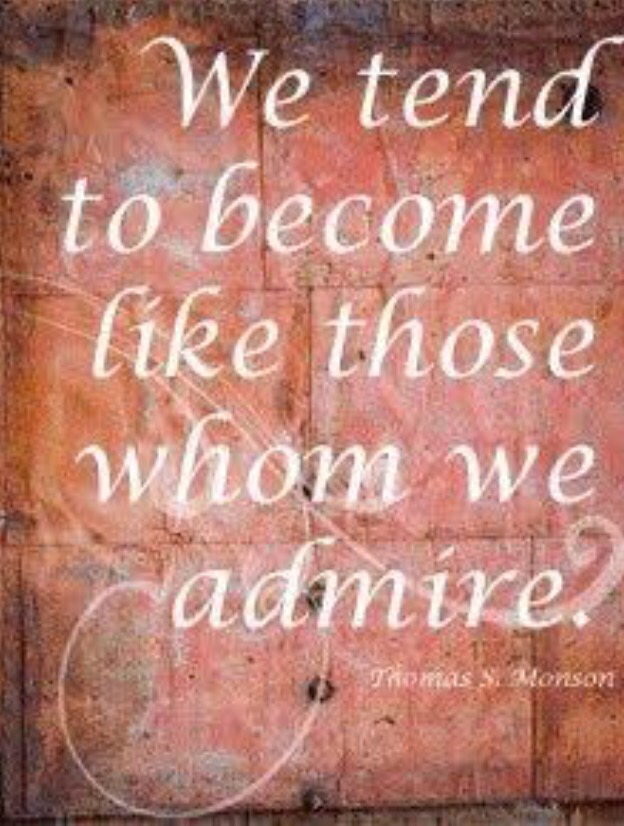 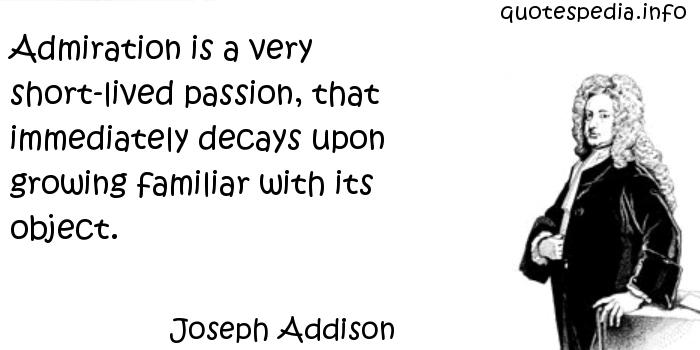 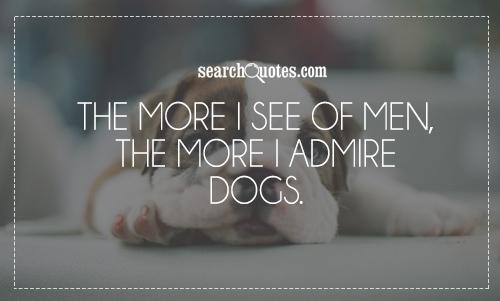 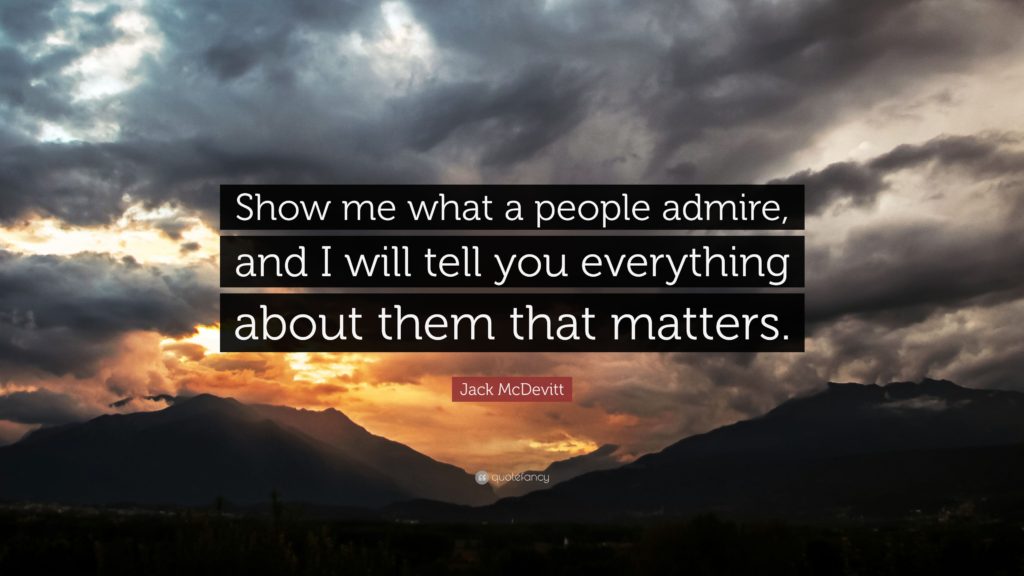 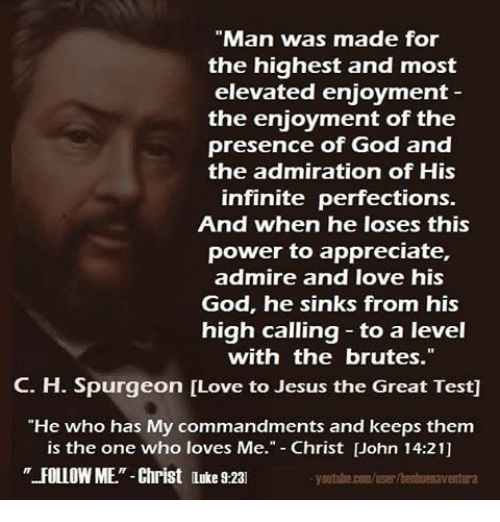 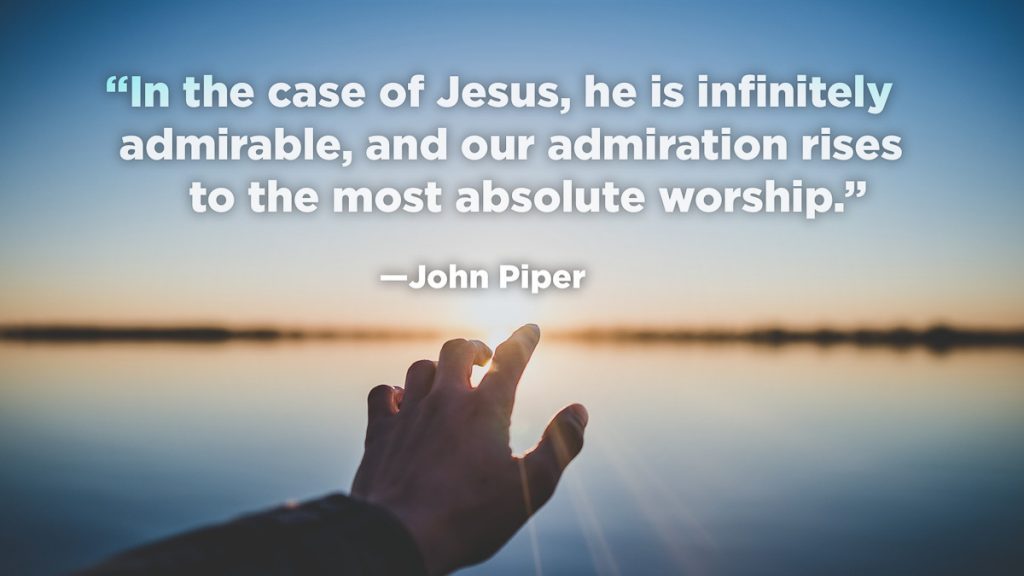 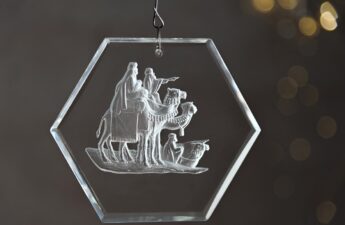 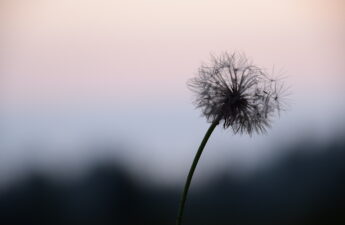 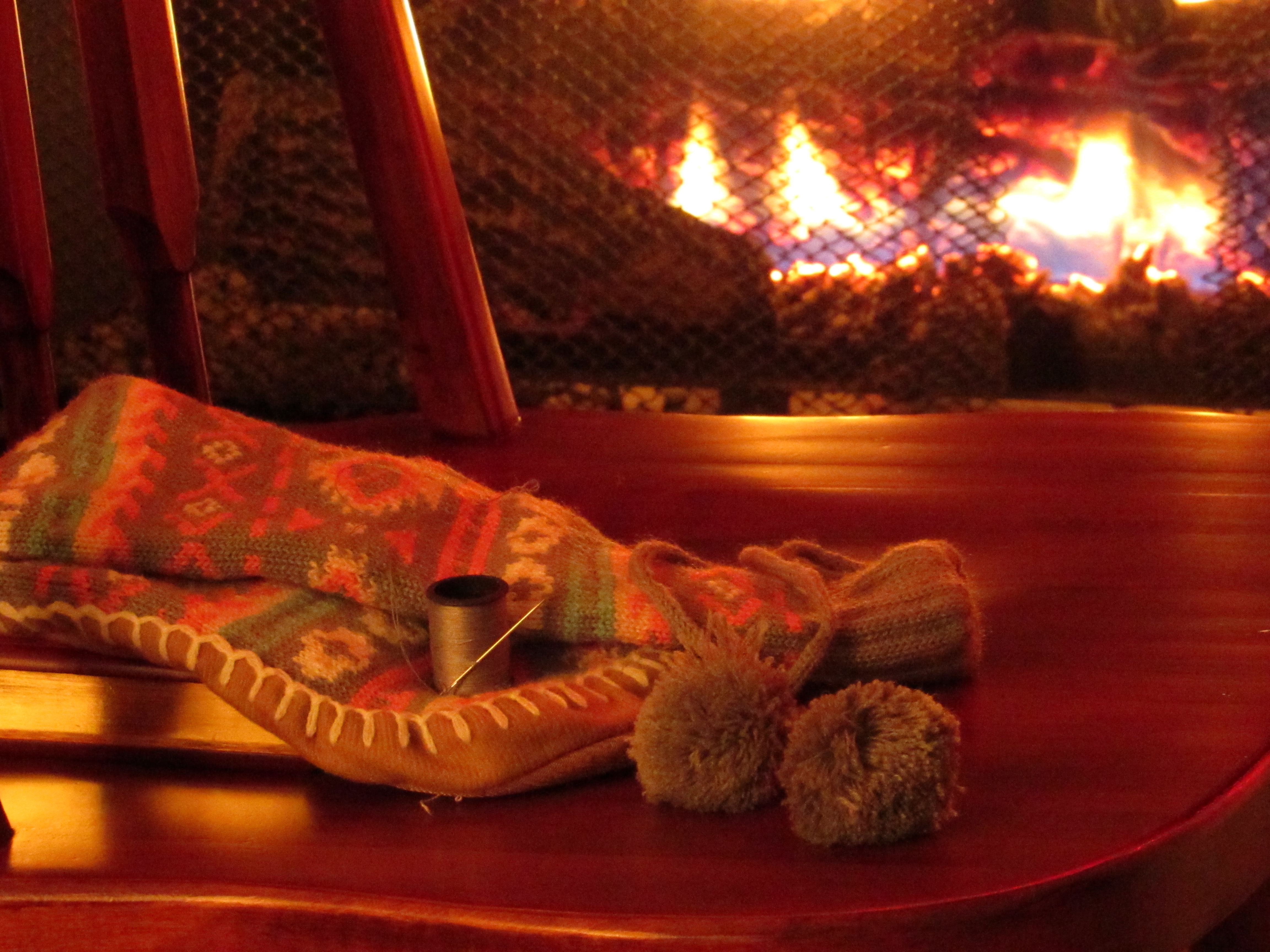